TAP-NY Netflix Party: The Half of It [Virtual] 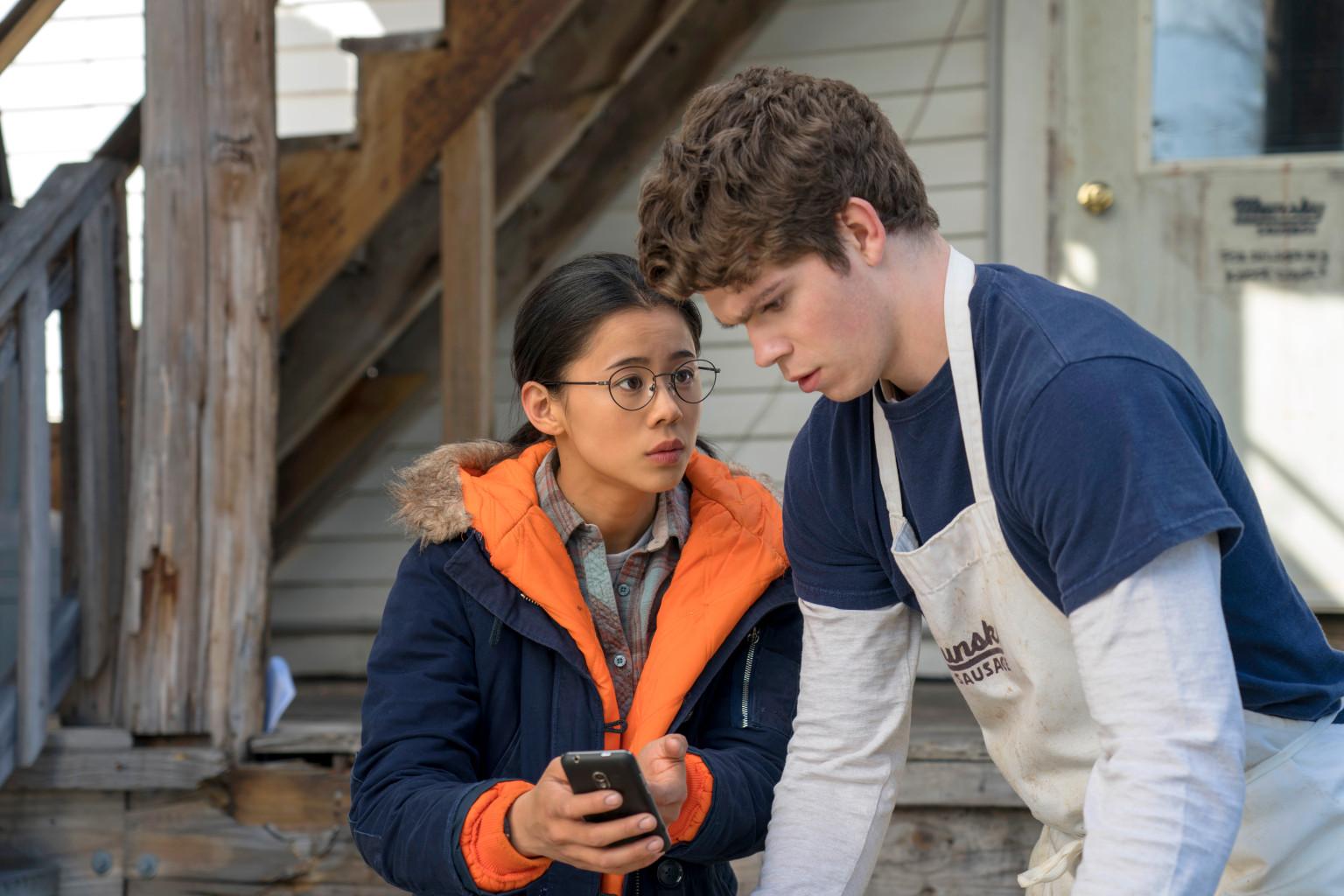 With Netflix Party, you can now watch Netflix with your friends from the comforts of your home! Put on some PJs and join TAP-NY as we watch The Half of It, a coming-of-age dramedy, written and directed by Alice Wu. This Google Chrome extension allows us to all watch the same movie in sync and chat on the side. We’ll kick off the movie with introductions from everyone at our Netflix party and then enjoy the movie together with some fun banter.

You will need to install the Google Chrome extension here and have Netflix to participate. This requires watching on Google Chrome.

*Netflix Party link to be shared with registrants prior to the event.

About The Half of It

Bookish introvert Ellie Chu (Leah Lewis) is perfectly content with her life: watching old movies with her widowed father and ghostwriting papers for her high school classmates to help pay the bills. But her side gig turns personal when lovelorn jock Paul Munsky (Daniel Diemer) hires her to craft love notes to Aster Flores (Alexxis Lemire) — a smart, popular girl out of both their leagues… and Ellie’s own secret crush. Just as the duo’s plan begins to work, a new wrinkle emerges: Ellie and Paul have fallen into a deep friendship neither could have anticipated, giving rise to a surprising love triangle.

Alice Wu’s first feature film was Saving Face in 2004. At the time, it was the first Hollywood film to center on Chinese Americans since 1993’s The Joy Luck Club.

There are no upcoming events at this time.